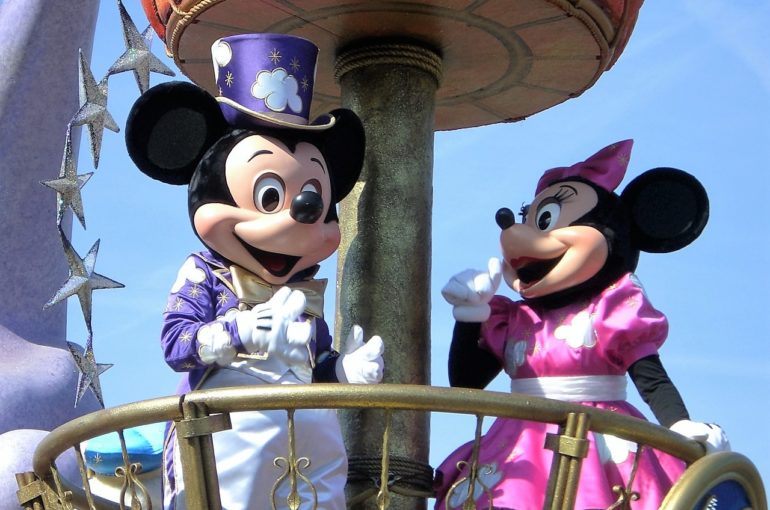 It was in 1928 that this iconic animated character came to life. Now in 2018, Mickey Mouse and his creators are celebrating 90 years of success. To celebrate, Disney have released unseen images of Mickey Mouse which show an insight into the evolution of his character, these are to be released in a book dedicated to the animated characters history. Mickey Mouse started out life as a small black and white hand drawn character, animators combined 15,000 drawings to bring him to life. Now he is in full colour and even a little slimmer than when he first began.

Mickey Mouse At 90: The History

He made his first appearance on screen in 1928. His creators included Walt Disney himself but it wasn’t until 1930 that Mickey Mouse got his own official comic strip. The new book will release an insight into the appearance of Mickey Mouse during WW1 as well as the Mickey Mouse Club TV show. There are also details of unfinished products that took place during the first years of the animated characters creation.

The infamous mouse wasn’t the first of Disney’s standalone characters, the first was Oswald, The Lucky Rabbit. Lucky had a short lived career with Disney as Universal Studios took over the rights to the character. Disney came up with the lovable rodent that we all know today. The animations created by Disney could take anywhere between 6 months to two years to complete. Mickey Mouse was, as you probably know voiced by Walt Disney himself until 1946.

The lovable mouse had an arguably as famous spouse named Minnie Mouse, together these two charismatic animated characters shared their fame and became renowned worldwide. The first animation to reach the screen was Steamboat Willie in 1928. An animation that proved so popular that Mickey Mouse had many more animations produced shortly after.

The Mickey Mouse cartoon started out as black and white, fans of the lovable mouse had to wait until 1935 to see him in colour. By 1949 Mickey had become so much of a star that the team at Disney didn’t want to gag around with him. So, to avoid messing with the legend that was Mickey Mouse, they created the scheming Donald Duck. 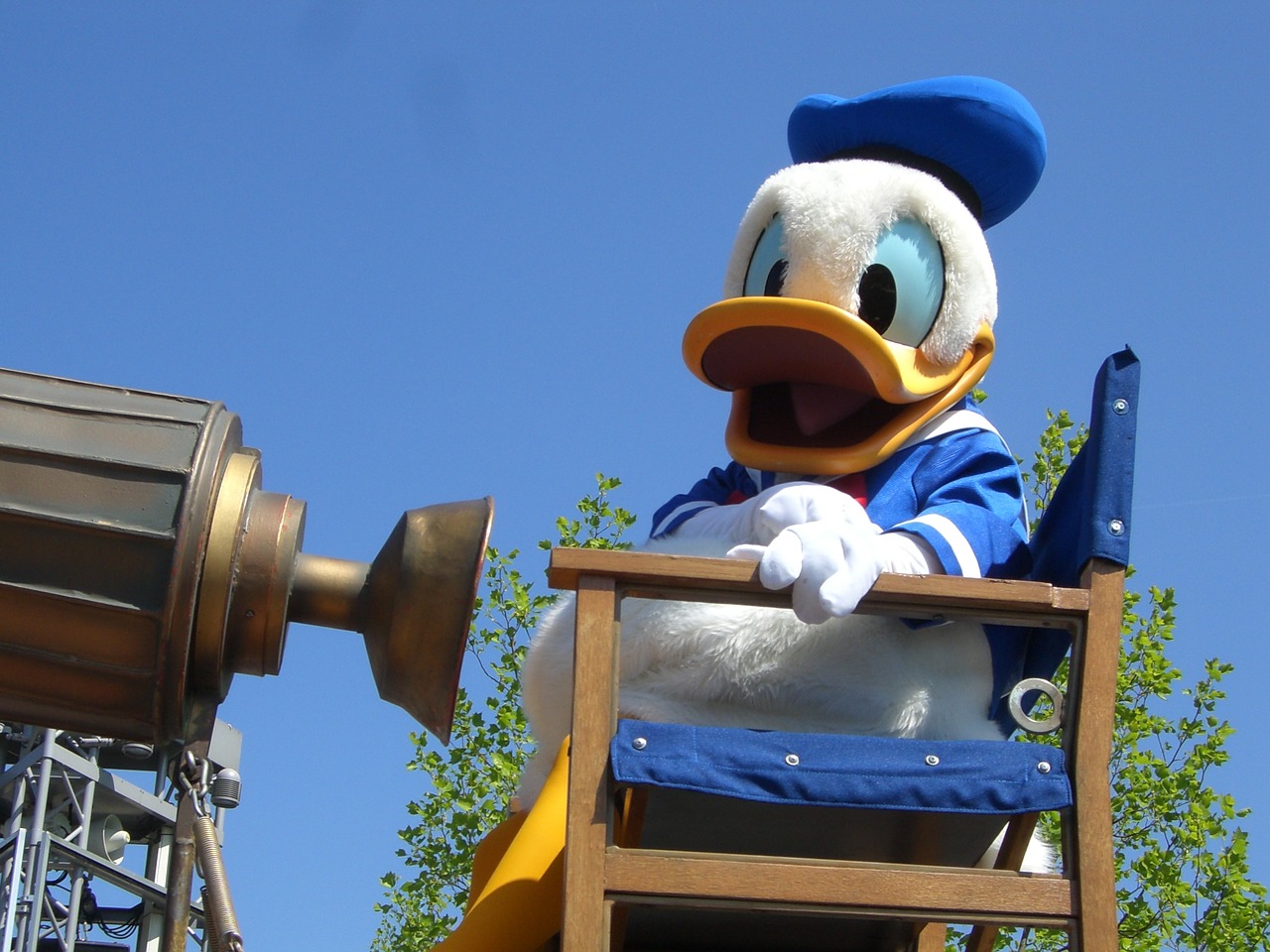 The famous character opened Disneyland park in 1955, where he was there to greet many fans from around the world. Though he didn’t appear in many on screen shorts, he became the face of Disney and its merchandising.

In the mid-nineties, Disney wanted to modernised their iconic mouse however they did not want to alter him too drastically. In 2003, they had the answer, they included Mickey in the 3D video game Kingdom Hearts. It was Disney’s aim to keep Mickey cool and within the new generation so he also appeared in hit films such as Sex in the City.

What do you think of Mickey Mouse at 90? Let us know in the comments below! 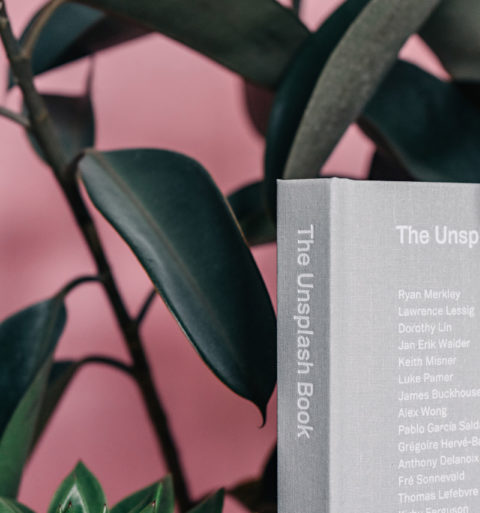